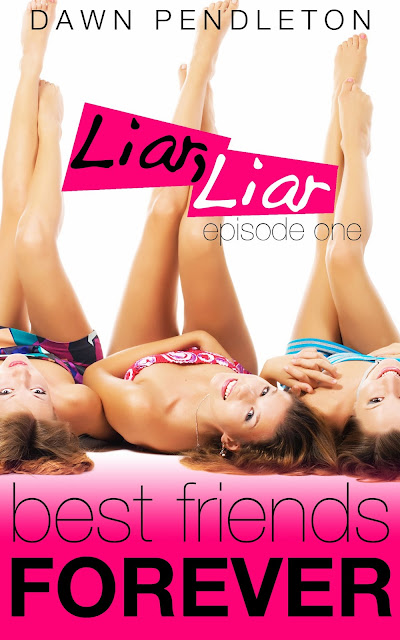 Hazel is a freshman at Coastal Carolina and looking forward to making new friends. When she meets Roman, she’s head over heels for him. There’s one problem, though: he’s still hung up on Hazel’s roommate, Cheyanne. But Cheyanne has a secret, one that has the potential to ruin her life in college. When Hazel learns the secret, she’s determined to use it against Cheyanne to win over Roman. She never imagines her plan could backfire, leaving her as a pariah among her new circle of friends.

The BFF series follows the lives of new adults, Hazel, Miranda, Cheyanne, Destiny, Audric, Nolan, Andre, and Roman. Follow their stories as the first season of novellas are released once a week from September to March. 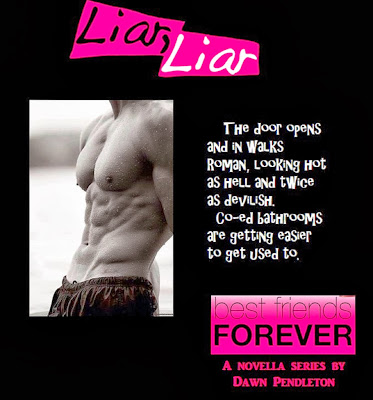