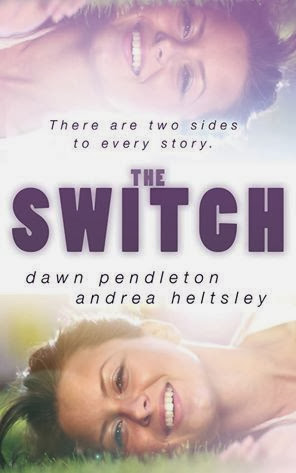 Honor and Faith haven’t switched places since they were kids. When Honor begs her twin sister to go on a date with her boyfriend, Cameron, Faith reluctantly agrees. The problem is that she lets things go too far. Now Honor and Cameron have broken up and he won’t stop calling Faith, claiming he felt something more for her. The scary thing is, Faith felt it too. The problem, however, is the one rule that sisters and best friends abide by: don’t date their exes.

Honor has her own problems. Breaking it off with Cameron was the right thing to do, but now his best friend, Parker, won’t leave her alone. The more time they spend together, the more Honor starts to heal. Suddenly, Honor sees Parker as more than just a friend who cares – and she wants more.

Neither sister wants to complicate things further and cross those boundaries, but they can’t stop their emotions for the guys in their lives. Turns out, the switch is the one thing that has changed them forever. 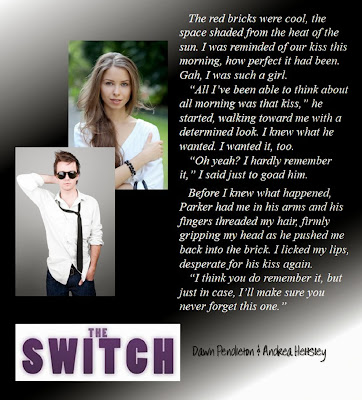