Dawn Sims has made a name for herself writing romantic fiction online. When she's pushed to try her hand at publishing, she thinks she has everything figured out. The only problem? She's never been in a relationship, especially one that has led her to finding The Big O.

So much for writing what you know.

Warner Green has had Dawn in his sights since she walked into his class in seventh grade. She broke his teenage heart not once, but twice, so seeing her in his night class at the local community college was an unexpected surprise.

Accidentally reading her bad erotica on her laptop was a blessing from the Smut Gods themselves.

It's clear she has no idea what she's writing about, but Warner does. In fact, he knows so much that he's willing to offer her his services. The deal is simple: teach the good girl from high school everything she needs to know to write from experience. If he gets to live out a fantasy or two that he's been harboring for almost a decade, then there's no harm in that either.

The lessons turn more heated, and Dawn begins to question where Warner has learned his skills, but he's not ready to talk, until his past comes back to haunt him at the worst possible time. 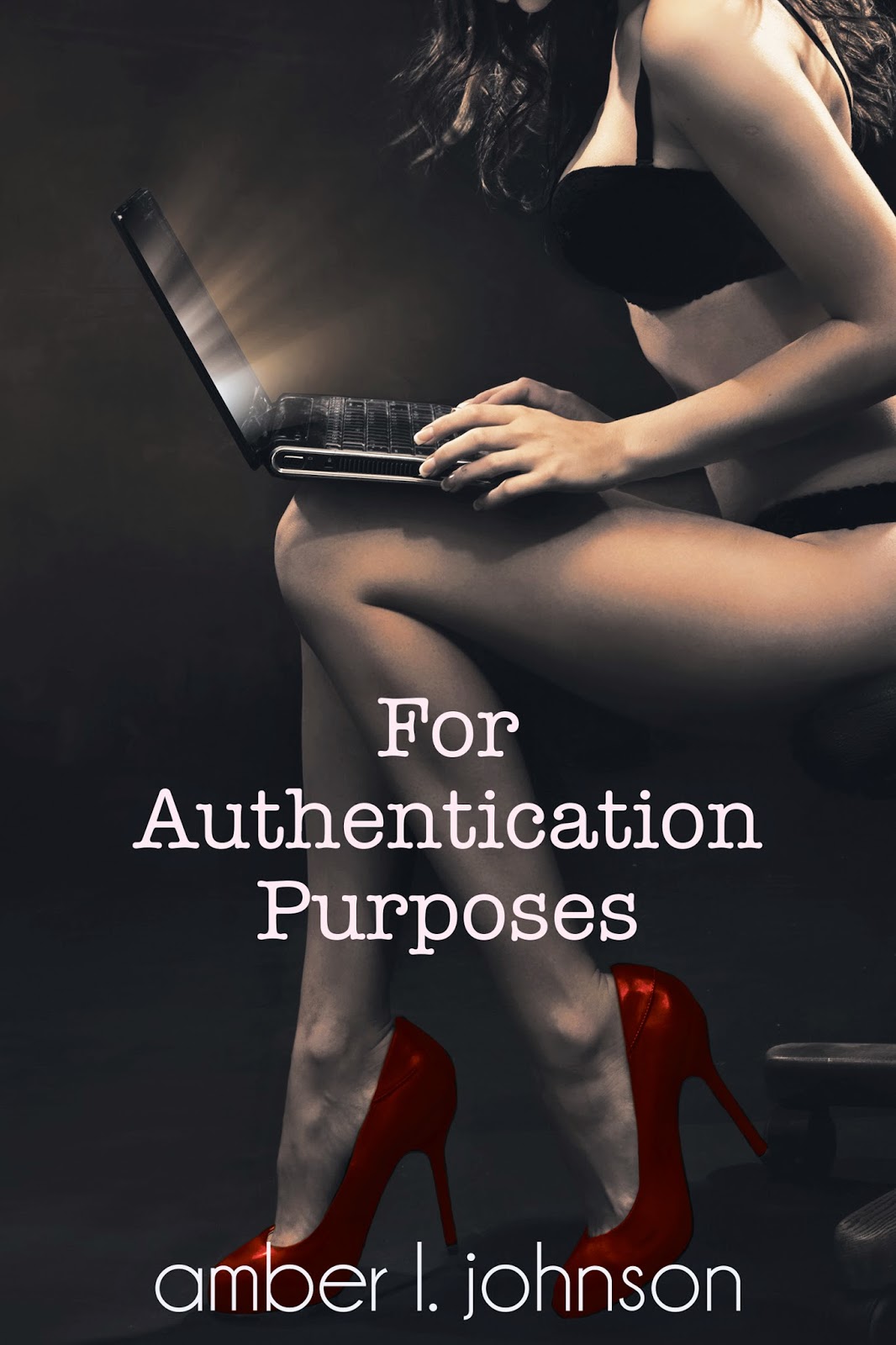 Shifting a little to look at him, I resisted the urge to kick him in the nuts and lick his neck at the same time. I mean he looked pretty hot sitting in my chair eating that muffin. Stupid handsome face and fornication hair paired with what I assumed were dirty jeans and a plaid flannel.

His smile was in full force now. “Hell yeah, I’m happy. Ecstatic, even.”

He chewed around the pastry in his mouth and laughed.

“I’ll come with you to make sure you get the right one.”

A true child of music, Amber's parents surrounded her with the loudest beats they could find, molding her into a girl who found inspiration and meaning in lyrics and chords.

Raised on John Hughes movies, Luck Dragons, and pirate ships, she dreamed of love and adventure. When Amber began to create her own world, she envisioned a place where Happy Ever Afters do exist.

Since then, she has authored several romance novels, all of which focus on songs and the way they can touch people's lives. Music may not be able to fix a broken heart, but it can provide one hell of a soundtrack for healing.

A full-time wife and mother with a full-time job, Amber finds her muse in everyday life and the people who bring her inspiration.

Be sure to look for Amber's other books!

Praise for For Authentication Purposes

"Hot! Great UST, very funny, and I loved the characters.
Another great one from Amber. " - Andrea