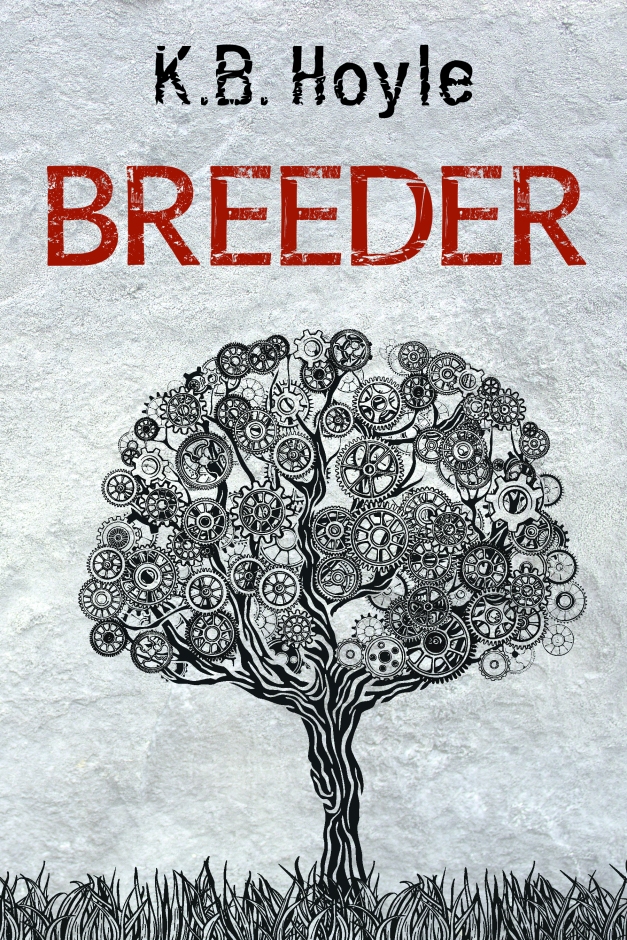 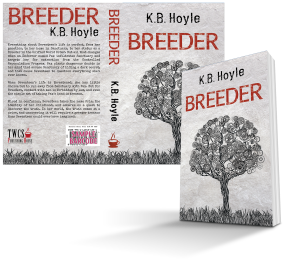 Everything about Seventeen’s life is perfect, from her genetics, to her home in Sanctuary, to her status as a Breeder in the Unified World Order. But all that changes when she meets a rogue Enforcer named Pax, who infiltrates Sanctuary and targets her for extraction from the Controlled Repopulation Program. Pax seems to know a little too much about her, and he plants dangerous doubts in her mind that accuse Sanctuary of hiding a dark secret, and that cause Seventeen to question everything she’s ever known.

When Seventeen’s life is threatened, she has little choice but to run away from Sanctuary with Pax. But for Breeders, contact with men is forbidden by law, and even the simple act of taking Pax’s hand is treason.

Mired in confusion, Seventeen travels with Pax to the outside world and takes the name Pria, the identity of her childhood. But she is far from certain she’s made the right decision when they discover an entire community of people who should no longer exist.

Seventeen, now Pria, is thrust into a position as a key player in a dangerous bid to bring down the Unified World Order. Meanwhile, Pax’s attachment to her and her growing attraction to him contribute to the ever-growing mysteries in her life.

Pria’s journey from a sheltered, naïve Breeder to a rebel agent requires not only external transformation but self-discovery. As her world crumbles, Pria must decide who she is and what she really believes.

But the truth comes at a cost, and uncovering it will require a greater treason than she could ever have imagined.

The world you created sounds very elaborate. How did you come up with the story line?

Creating the world, and the storyline, for Breeder, was elaborate only insomuch as I had to craft a futuristic society that felt plausible like it could actually happen.

Who peoples that world? How is it governed? What motivates people? Why? These are all questions I had to answer, and answer successfully.

For example, for Breeder, I came up with the storyline based on radical population control, and this conflict meant that there were certain logical things that had to be a part of the world: A world government, a controlled eugenics program, regulations on diet and lifestyle, etc.

Then once I figured those elements out, I went back and plugged them in to what I’d already established about the storyline. Like falling dominoes, it all came together.

K.B. Hoyle is a bestselling author, a public speaker, a creative writing instructor, and a classical history teacher who uses her knowledge of the ancient and medieval worlds to pen speculative and fantasy tales for people of all ages.

She has been married since the age of twenty to the love of her life, with whom she has four wonderful children. Find out more about her at www.kbhoyle.com. Praise for Breeder
"Breeder was anything but a let down. The characters were extremely well written, making me able to empathize with Pria and Pax and the situation they find themselves in. I kept turning the pages because I just had to find out what happened to these people and, to my shock, finished the book in a day! "  - Angela  Goodreads Review