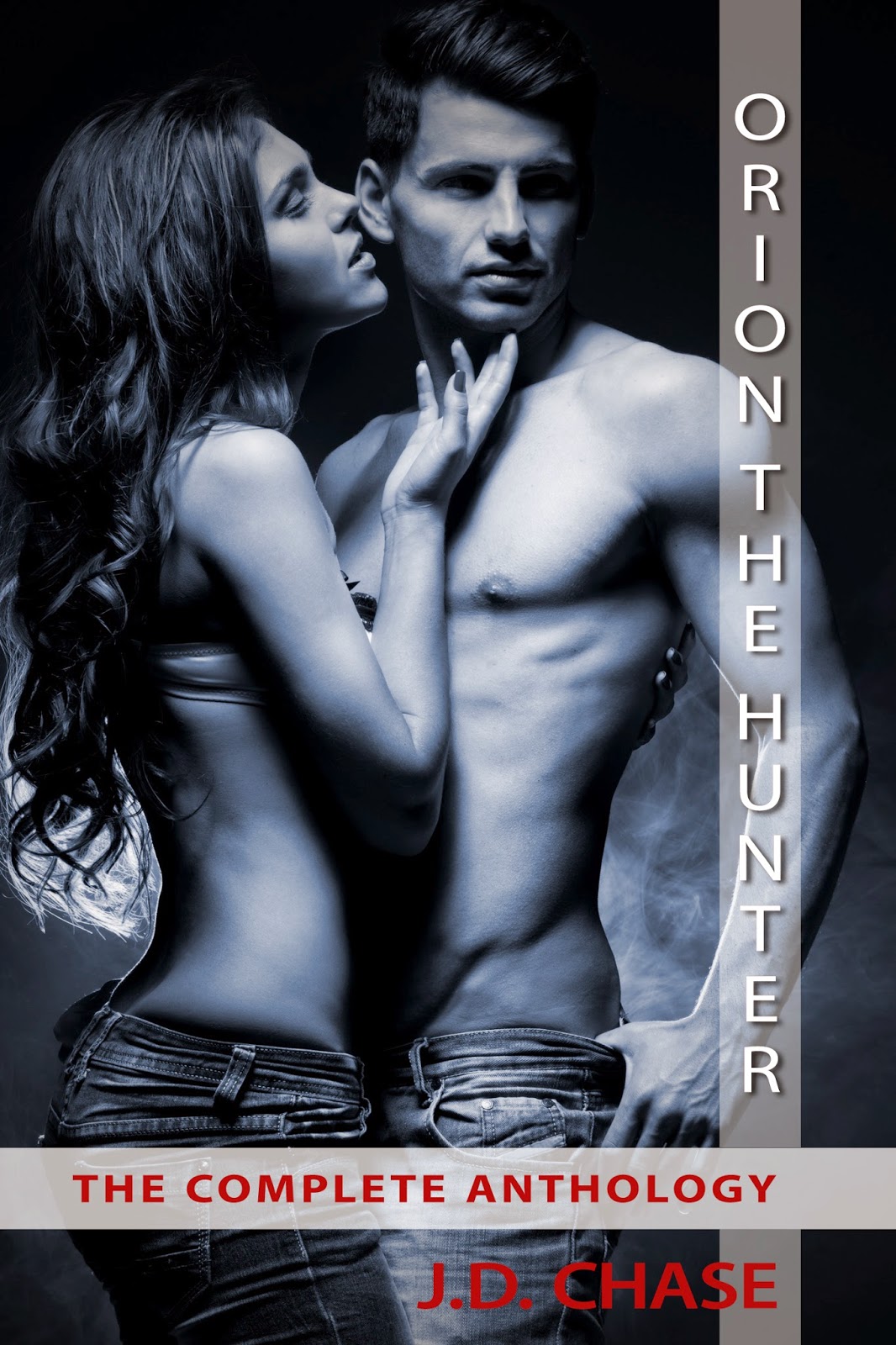 Gorgeous Interior Designer, Issy Prince, loves her life in Manhattan with her best friend, Angel. She loves to watch Angel's boyfriend's band and is used to getting the attention of any man she wants. She has no plans to settle down - ever - but has regular hot one night stands. Life is good.

Former Dominant, Lucas Hunter, has made millions in the construction sector. The handsome, anti-social, alpha male has been celibate for several years, preferring instead to hit the gym and maintain his awesome physique. When he meets Issy, sparks fly.

What happens when two strong minded individuals find that they can't get each other out of their minds?

Neither wants to get involved in a relationship but neither can walk away. Dare they embark on a passionate journey into the unknown?

Things come to a head when Issy and the mysterious Lucas Hunter give in to their desires for one wild night.

But one is unwilling to walk away and isn't going to give up easily which leads to an inviting proposal. Issy is intrigued by the prospect of a D/s relationship although Lucas is a reluctant Dom. Meanwhile, the rock band, Denial, find themselves with an unexpected temporary agent who recognizes their potential and who shows them that success is practically theirs for the taking.

But are things as they seem?

A malevolent stranger intervenes and turns Issy's world upside down. But he's no stranger to Lucas. Events unfold relating to Lucas' tormented past that could impact massively on his present. His need to hunt down and seek revenge could lead to Lucas losing all that he's worked for and all that he wants.

Has he inadvertently brought about his own destruction?

And what about the band? Can the relationship between Lucas and Issy survive the pressure or is the deep, blood-spilled revenge from the past too strong?

That decision may just be taken out of their hands ... 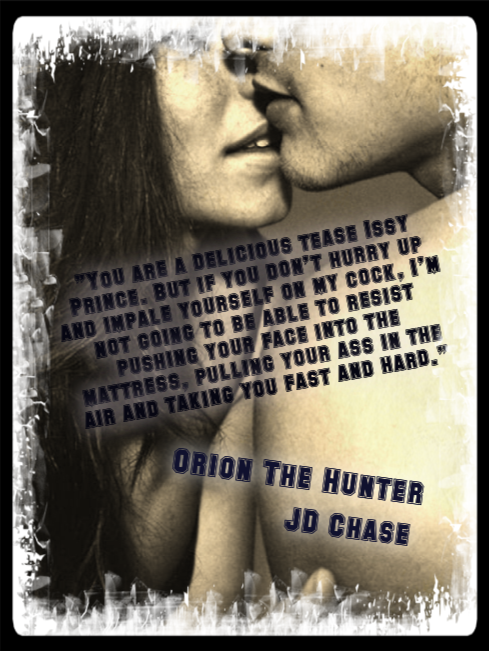 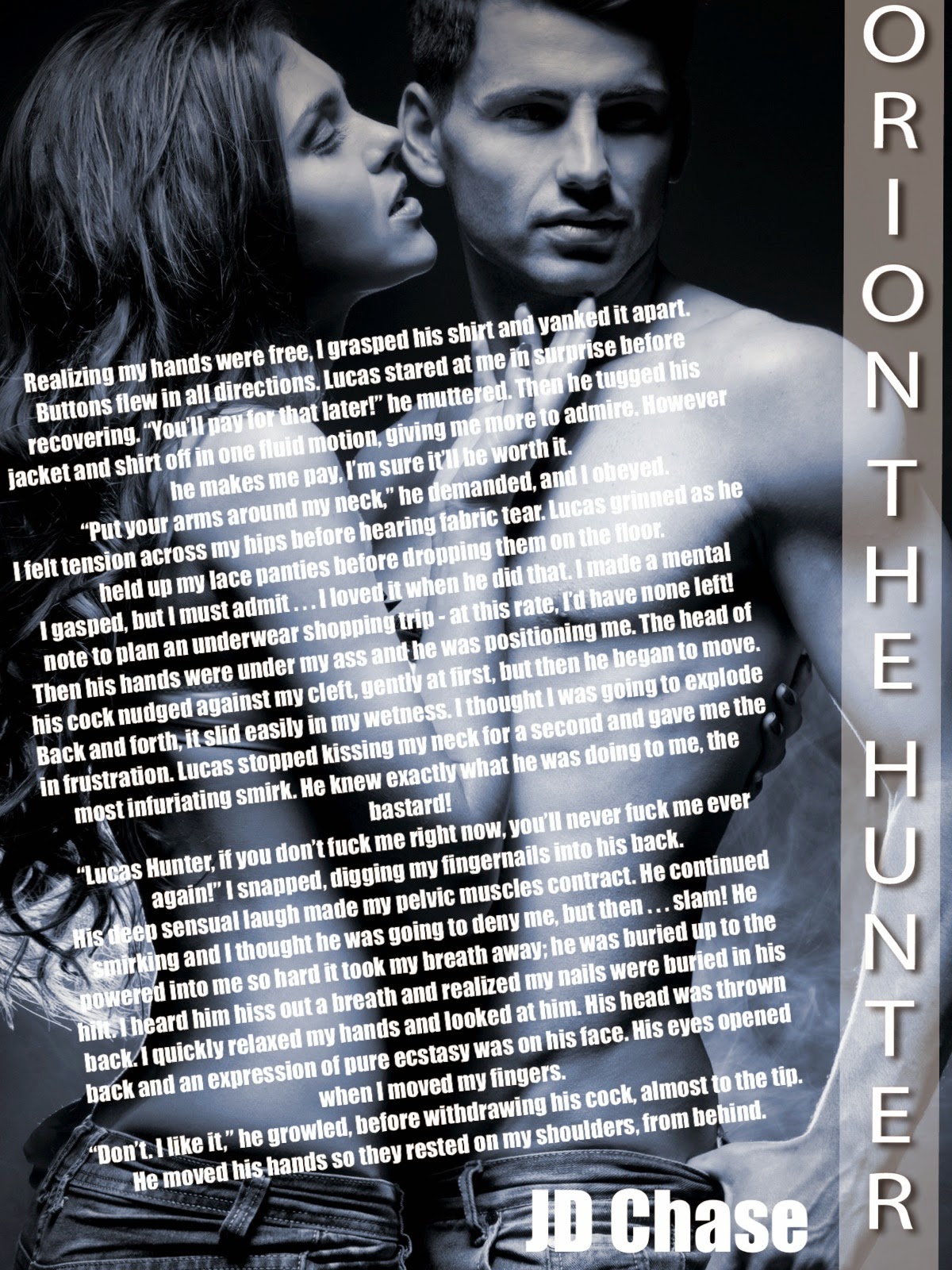 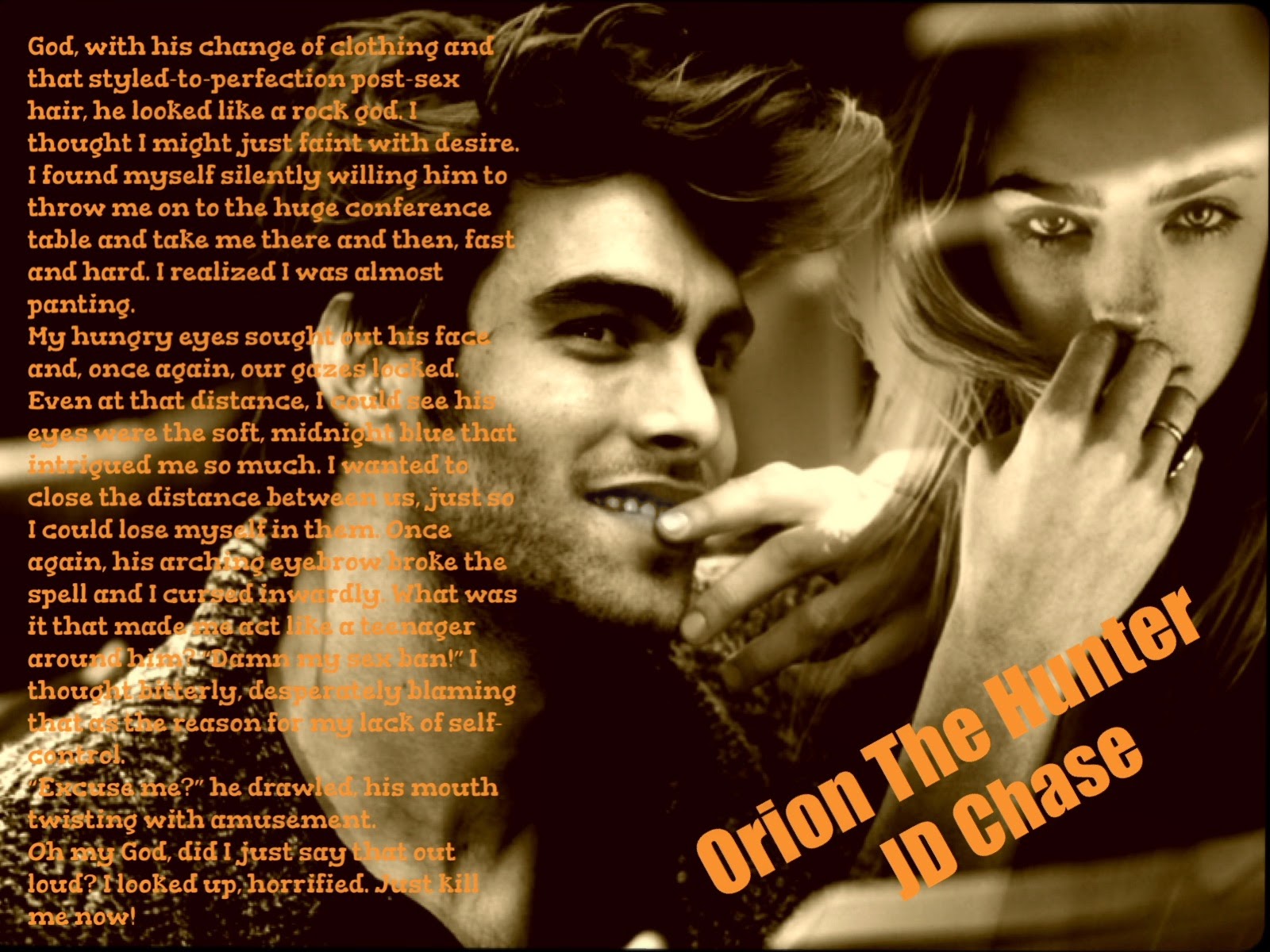 I am a hopeless, incurable romantic. When I'm not reading it, I'm writing it. I have just written my first serialized novel and published each part with Amazon Kindle and Smashwords. When I am not writing, I am reading. I love lively, believable characters that you can identify with. I hate getting to the end of a good book and will regularly mourn a good book when when I've finished it. My own writing is contemporary adult/erotica.

My fave romance quote comes from Carrie Bradshaw in Sex and the City "I am someone who is looking for love. Real love. Ridiculous, inconvenient, consuming, can't-live-without-each-other love." - Amen to that sister.

My fave sex quote comes from Oscar Wilde "Everything in the world is about sex except sex. Sex is about power." - Ain't that the truth! 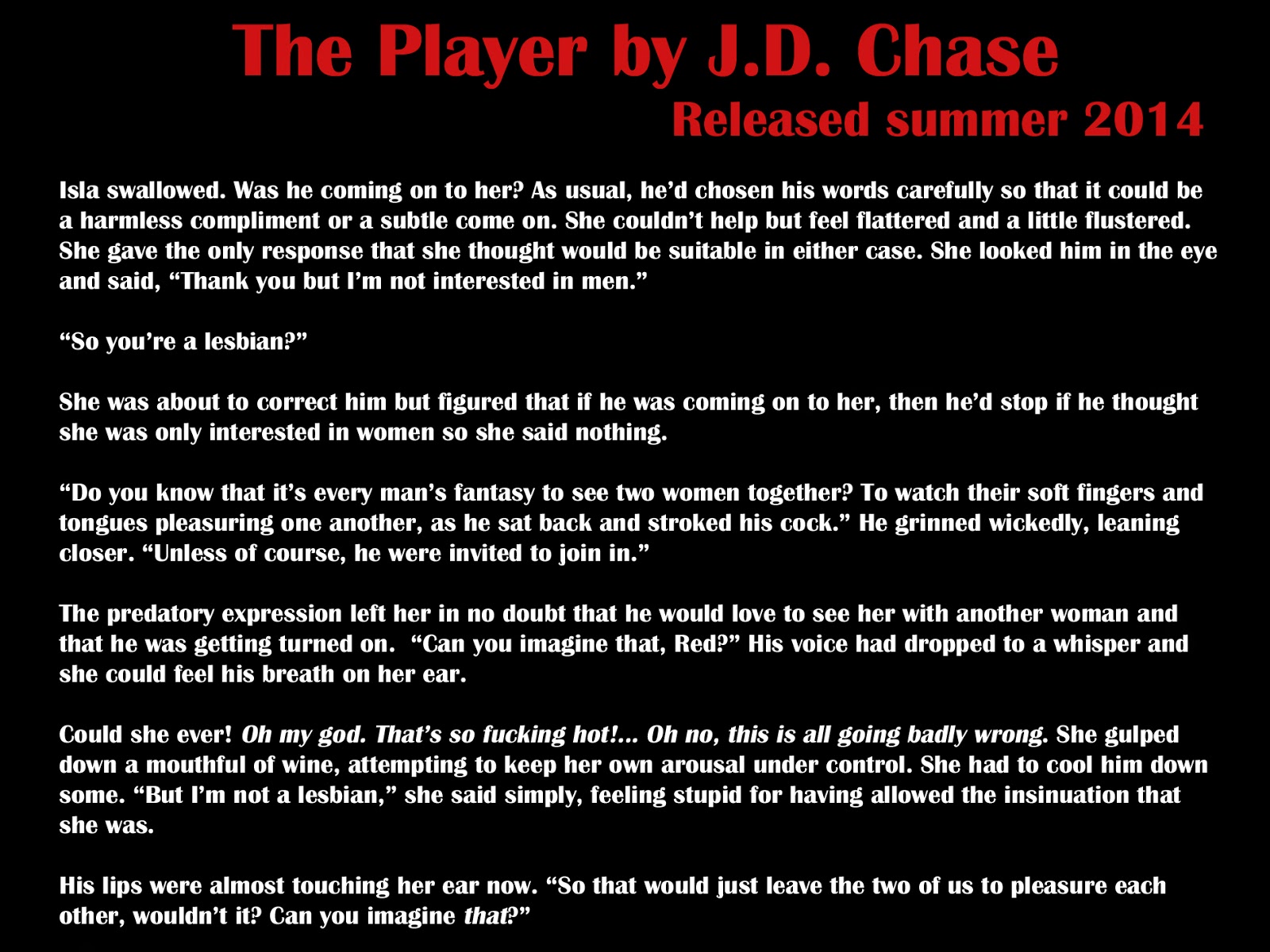 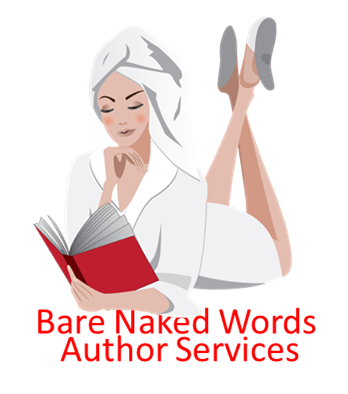