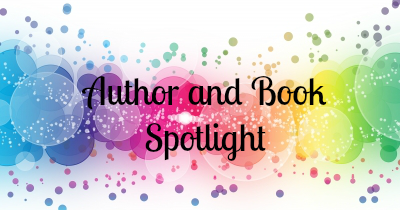 Guilty Pleasures
The Food and Fornication Fables
By
Manuela Cardiga 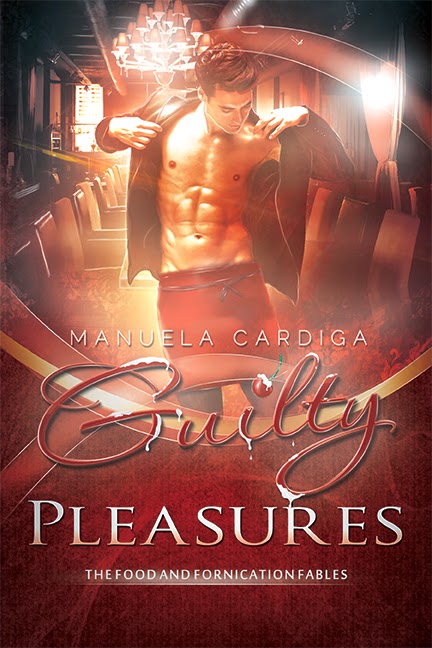 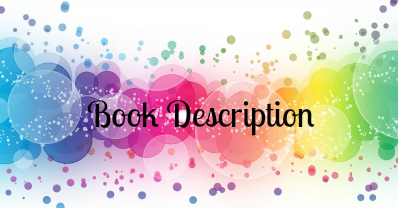 Gorgeous, narcissistic Lance Packhard—a sex therapist specializing in helping anorgasmic women—is writing a revolutionary book entitled Sexual Secrets of a Sexual Surrogate.
When a ruthless mother offers him an enormous sum to impregnate her daughter, Millicent Deafly, a debt-ridden Lance hesitantly agrees.
Millicent, however, isn’t into sex. She’s carefree, joyfully voluptuous, and dedicated to her palate. Lance will only get her attention if he dabs soy sauce on his pulse points.
To get close to her, a determined Lance takes a job at Millicent’s dinner club, Guilty Pleasures, as an assistant to her irascible and eccentric chef, Serge Moreno.
But for Lance, nothing goes according to plan. He’s not only failing to seduce Millie, he’s falling madly in love with her.
Lance’s life becomes next to impossible when his best friend, George, gets married and wants to hold the reception at Guilty Pleasures. Will the truth be uncovered? 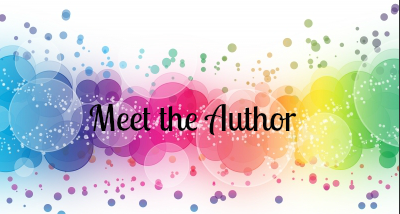 Manuela Cardiga was born in Mozambique and raised in South Africa where she studied fashion design. She moved to Europe where she worked as a fashion designer, then moved to the crazy world of advertising as a graphic designer and copywriter. Manuela is a designer by profession, a cook by vocation, and a writer by compulsion.

She currently resides in Lisbon, Portugal where she writes contemporary and historical fiction, designs book covers, illustrates children’s books, and mothers a gorgeous daughter while juggling a day job. She also dabbles enthusiastically in exotic, experimental cuisine, much to the discomfort of family and friends.

At last, we have that absolute rarity: a titillating novel which is multi-layered, intelligently written and very, very funny... All the characters are strongly drawn. There is Millicent Deafly, a single woman of quiet strength, who has channelled her creativity and skills into producing feasts of almost carnal delight. There is Serge Moreno, a physically stunted man who has survived every misfortune (sexual and social) that can be imagined and by embracing these has turned them into empathy and wisdom. There is Millicent’s unappreciative mother, narrow- minded and set in her ways, and many grateful clients who are defined by their guilty pleasures...Guilty Pleasures is a novel that works on all levels and is hugely entertaining – a breath of fresh air in a field where novelty is becoming increasingly rare -J. McKenzie 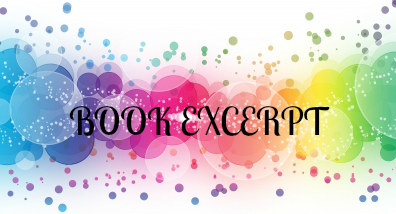 “Can you believe this, Will? Here we place fake dew on berries, for people who sell fake dreams and pay real money so they can eat real food without anyone knowing. Amazing. They go out and eat macro/micro/molecular or whatever is in fashion for the week, when their bodies crave something fat and rich . . . we are like a dirty secret. They come and eat with their han...ds and they lick their fingers. Here is the world.”

Lance laughed and shook his head.

“What an artist . . . the man could make a stone come. He was a eunuch, a real pure from birth, reared in the Forbidden City. He trained us—the new arrivals—decided on our speciality, and our look. He was an old, old man when I knew him, but he still had all his own teeth, and was limber and graceful as a gazelle. A very wise man. He told me I had to decide, as a freak, if I’d rather be a clown or a demon. He said we oddities—and he spoke from experience—attracted the cowardly and the cruel. Easy targets for the unimaginative, you see.”

Lance nodded soberly. “A wise man, your friend.”
Serge smiled grimly. “Yes, he was. So I was the demon, and Yusuf was the angel. What a spectacle we were, Will. Food for the gods’ lust, or the devils’. Yusuf was a hermaphrodite, see. Beautiful, Will. Never have I seen a more beautiful face. He had breasts and a body to make Aphrodite weep with envy, and a man’s prick he had, but the Empress always presented him fully clothed in a long white virginal shift, his hair loose like an angel’s, and then he’d wet the shift down. It would cling, see, the breasts of Venus, the prick of Mars. Some bastards would pay to see us freaks together.”
“My God, Serge, how did you stay sane?”

“Willie, things are simple. You do what you do to survive. We all pander to the powerful’s desires, don’t we? Only today, it’s even worse. Since survival is practically guaranteed, these people obsess over the basic things that signify survival—food and fucking. My father said that when the few value our art the most, is when the many are the most hungry. He was right.” 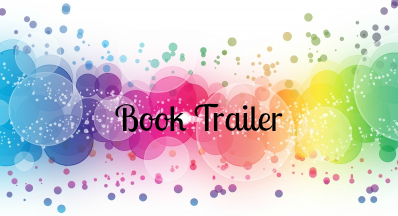 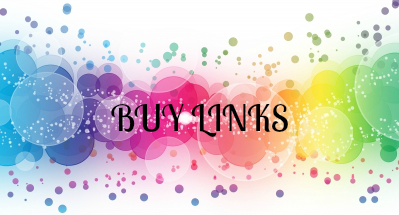 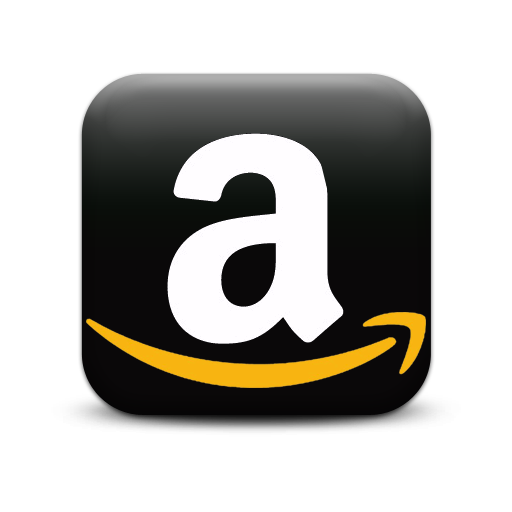 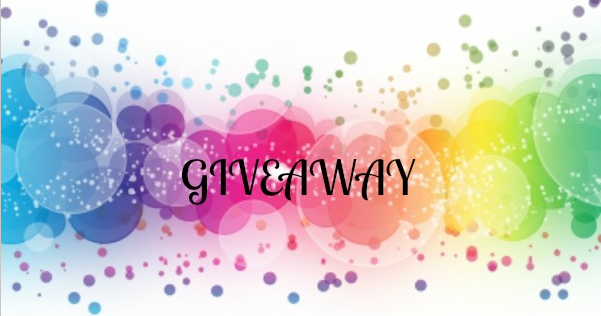