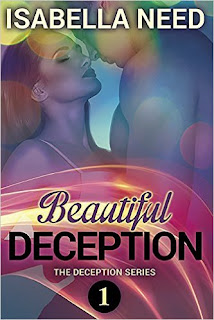 Jane Overholt is the no nonsense corporate intelligence specialist at a prestigious athletic management firm, but her ascent up the corporate ladder is cut short when handsome Logan Saeger arrives out of nowhere. Jane's resentment of the new supervisor quickly fades though, and before long she finds it difficult to avoid the impossibly gorgeous man who stole her promotion.

Corporate security consultant Logan Saeger is eager to complete his first major field assignment: find the mole who's been helping poach clients away from Sloan-Peterson Athletic Management and Development. Undercover as the new supervisor, Logan plans to get in, get the job done, and get out—but he didn't count on falling for Jane Overholt. 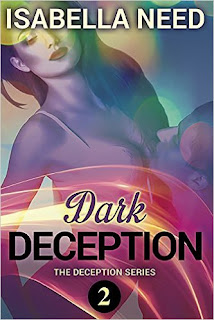 In the wake of another poached client, Logan Saeger and Jane Overholt are working overtime to corner the man they're certain is behind the sabotage at Sloan-Peterson. In their down time, they can't keep their hands off of each other, but when a threatening package arrives on Jane's doorstep one night, she pushes Logan away and takes matters into her own hands.

Logan is desperate to tell Jane the real truth about his employment at Sloan-Peterson, but he can't do so until he's sure she's not involved in the sabotage herself. When she rejects him out of nowhere, 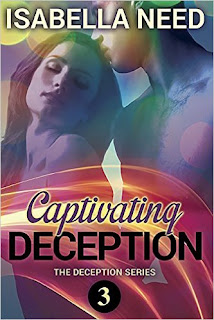 Logan and Jane are closing in on the Sloan-Peterson saboteurs, but all is not what it seems. As the friction between the pair builds to a head, shocking new developments turn the investigation upside down, leading Logan to seek help from an old friend.

With the threat of blackmail still hanging over her head, Jane Overholt is anxious and desperate to get back to normal—until she receives a tempting offer and must choose between her old life and something entirely new. Once she decides, the only question left will be whether or not the man who makes her toes curl and her heart pound will still be a part of her future. 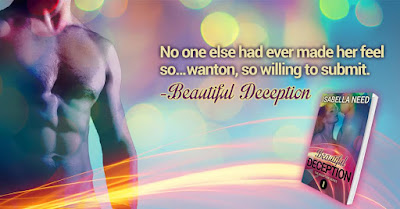 On the advice of her patrons, she picked up her first romance novel at the ripe age of twenty-six, and, after falling in love with the genre, she wrote her first saucy story a few years later.

When she’s not curled up with a glass of wine and a good book, surfing the Pacific Ocean, or people watching in the Gaslamp with her long-term boyfriend. 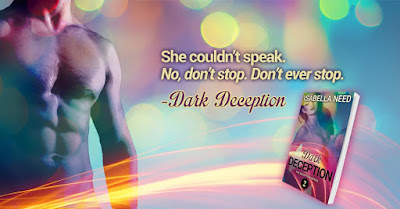 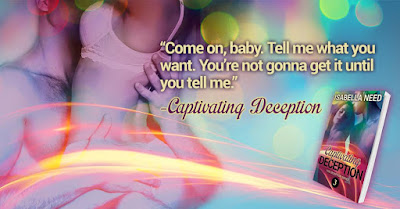