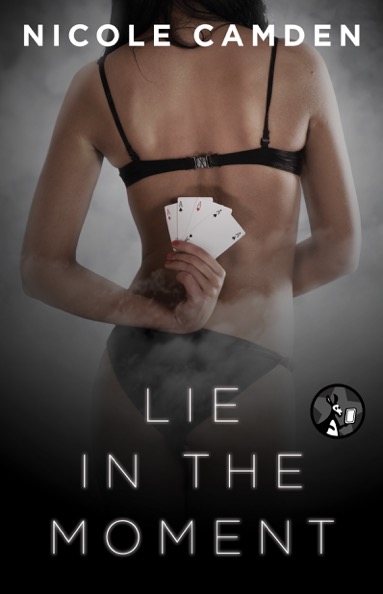 Born into a family of con artists and thieves, billionaire Roland Webster thinks he’s successfully rid himself of the past. Building his business into a multibillion dollar empire with his two best friends, he’s overcome the legacy of a childhood spent practicing deception…or so he thought.

Boston detective Maura O’Halloran is out to catch the man that killed her brother and his wife, leaving her their baby daughter to raise. It’s been ten years, but the killer has resurfaced in Boston. Her best chance of catching him? One Roland Webster, distractingly gorgeous and hiding something.

With Roland out to prove himself and Maura out to win at all costs, can they take time from their mission to see what’s right beneath their noses?

Nicole Camden, whose real name is Deirdre Moss, is the author of THE FETISH BOX and THE LADY VANISHES. She lives in Houston with her husband, a ridiculous dachshund, and an insane Cavalier. When she's not writing, she works as an instructional designer for a software company. She also writes romantic suspense as Deirdre Dore. 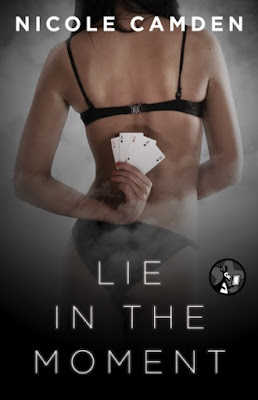