"When the embers of pain transform into passion."

After a terrible start in life, Asher Harris picks himself up and manages to carve out a fairly decent future. Content with living alone in his bookshop, he shies away from relationships and keeps trust to a minimum.

Emma Carnes hasn’t seen Asher in years, though she’s never forgotten him. Their one interaction as teenagers became pivotal to them both. It gave her a career.

It saved his life.

Taking small steps, hoping to get him to open up, Emma finds Asher’s emotional walls hard to climb.

He is far from receptive to her gentle persuasion, even when she seeks his help with a wounded child from the shelter she works in.

Emma sees the parallels between him and Asher, and tries to replicate the past.

However, as she takes tentative steps with both of them, someone is taking steps toward her. Watching her for a pattern.

Watching her to find out what she knows.

They each battle to stay together to keep what they’ve fought so hard to gain, will a cruel twist of fate finally show Asher what he could lose?

Could it be too late to save the one person in life he trusts? 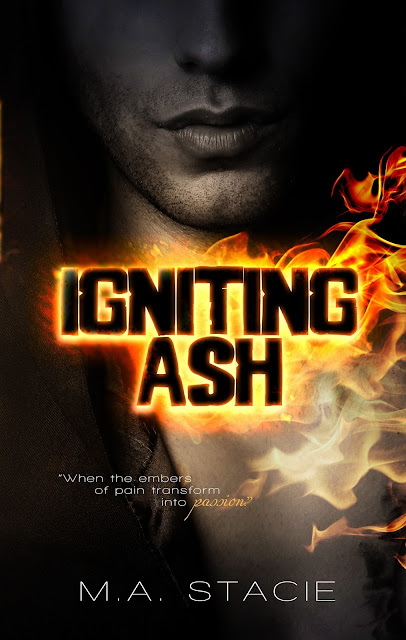 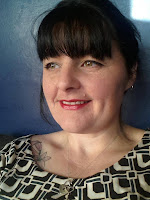 M. A. Stacie is never without a book or her eReader. A voracious reader, with a love of sexy, yet angst ridden novels, she adores getting lost in new worlds. Her need to write did not grip her until after her second son was born, when her previous rambles became fully fledged stories.


She describes herself as one huge contradiction, and though not the most conventional of hobbies, she counts getting new tattoos as one of hers. Running keeps her sane, along with knitting and listening to loud music.

M. A. Stacie lives in the UK with her husband and three sons. 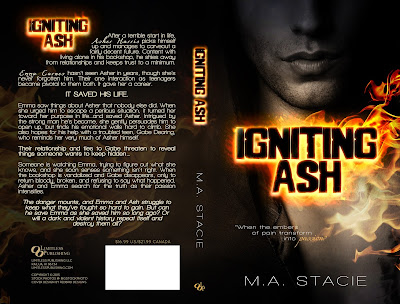