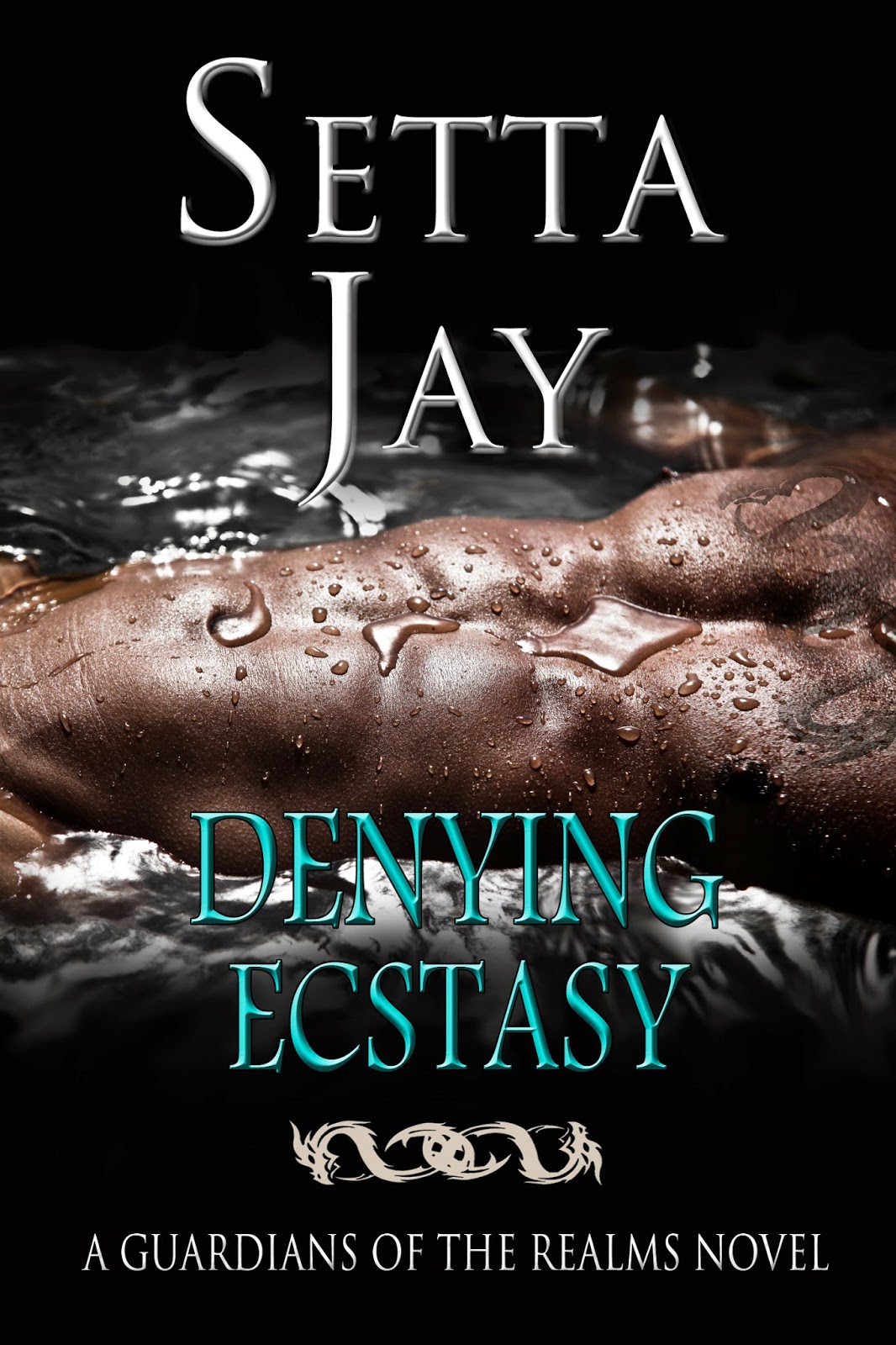 A headstrong sassy mortal, Rain is a Mageia living in Tetartos, the Realm of beasts and Immortals. Her nights have been restless, filled with sensual dreams of a big blonde Guardian whose glares indicate he wants nothing to do with her. She is determined to shake off the odd feelings until she finds out her dream lover is responsible for her rescue from a demented Demi-God.

In doing so, his touch ignites something rare and coveted.

Something that she’s never anticipated… Something he should have told her about.

Rain is set on making him explain and then feel the full force of her ire.

After a devastating betrayal resulting in the loss of a close friend a century ago, Dorian refuses to trust or engage with Immortals other than his Guardian family. His years of brutal fighting in the underground Immortal rings are over. He patrols the Realms and slakes his lust with the humans on Earth. Existing, but not living as he used to.

He knows the moment he scents Rain that he has found his mate and after touching her he plans to avoid her as long as he can...

Until he learns she is in danger.

Raging, his beast demands that he go to her, but taking her from their enemy has repercussions he fully plans to escape at all costs. For Dorian, finding a way out of mating Rain means he could succumb to madness and harm those that mean so much to him… but giving in to his burning urge for her means losing control in a heated mating frenzy sure to ignite them both and link them forever. 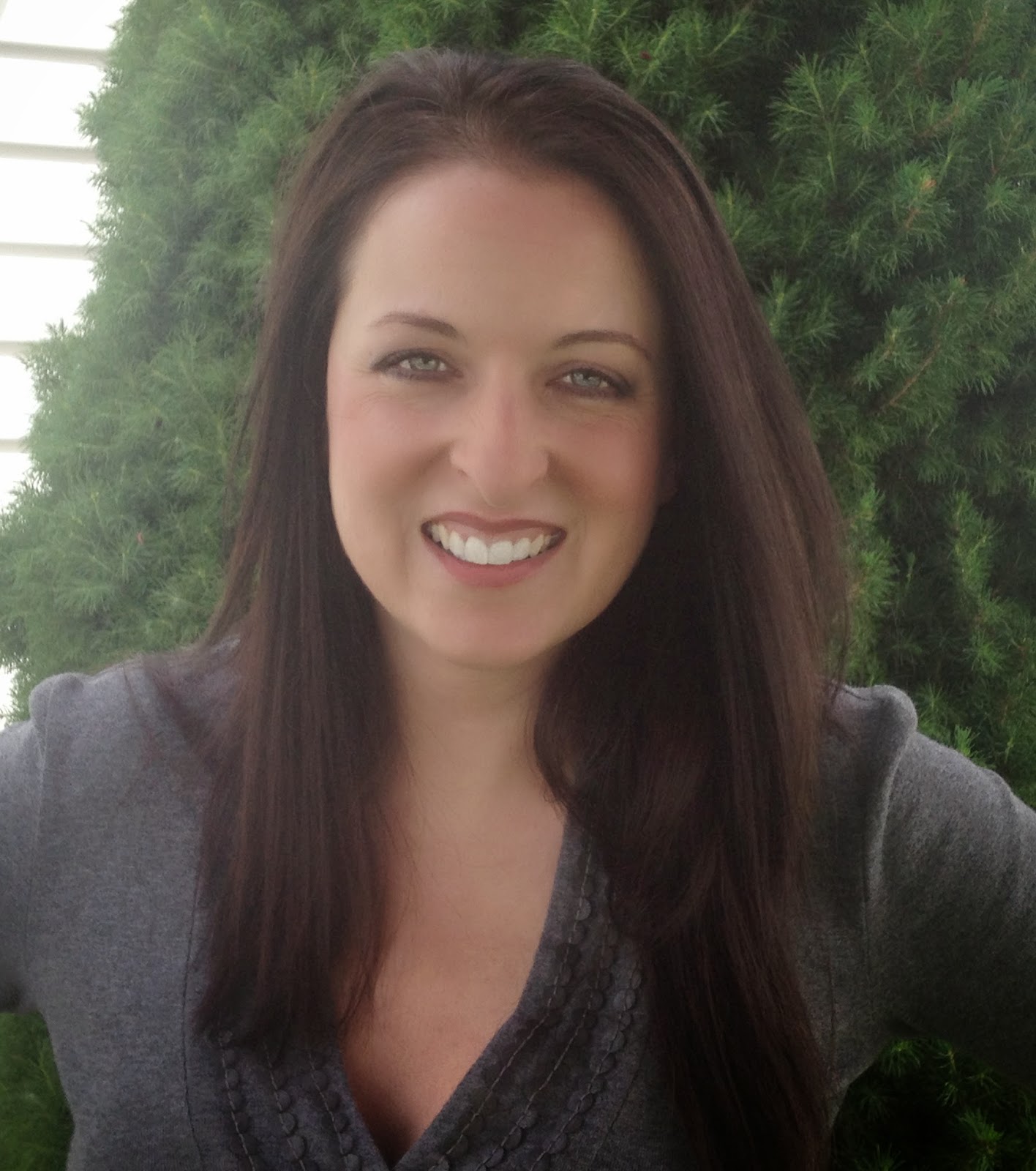 The sad truth is that I’m not nearly as entertaining as fiction. *Wink* I am a thirty-seven year old stay at home writer, thanks to my incredibly supportive husband.

We've been together for thirteen years and I still love waking up next to that sexy man. We lost our furry child recently, so we are childless at the moment. Our whole world revolved around her. Needless to say, I love animals, especially dogs. Okay, maybe not all animals, I’m not a super big fan of monkeys. Any animal that throws their feces kind of eeks me out.

I may, or may not, have a problem with candy. I love any research that leads to Neiman Marcus’ online shoe department. Spreadsheets give me way more happiness than they should.

I love to read, the dirtier the better. It all started with the naughty historical romances by Judith McNaught that I devoured as a teenager. I love reading about hot, sexy alpha males and heroines that are smart enough to live.