Once again author Ashley Stoyanoff surprises us with a wonderful cover for her soon to be released work.
The first instalment in the Deadly Trilogy.

And here it is! A wonderful cover!!! 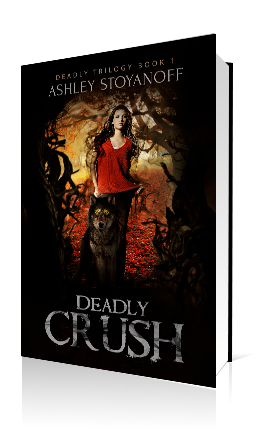 Dog Mountain is just like any other small town -- peaceful and uneventful. Well, that is if peaceful means wolves howling all night, and uneventful means it's overrun by pesky werewolves, then yes, Dog Mountain is just your average small town.Jade Shaw has spent the last two years avoiding the pack. But when Aidan Collins moves to town, avoiding the dogs doesn't seem possible. The pack wants him just as much as she does. Determined to keep him out of the pack's grasp, Jade does everything she can to gain his attention. Little does she know, Aidan is in deeper with the pack than she could have imagined, and competing for his attention is a deadly game, one she may not want to win.

and loves diving into the magical world of creating fiction. When not writing, she can be found reading sappy novels, watching cheesy chick flicks, and buying far too many clothes.

Find more about her at: ﻿http://www.ashleystoyanoff.com/

"I know what you're thinking," Dominic said.

My blood ran cold.  He couldn't know that she was making me crazy, none of them could.  If they knew … "What's that?" I asked, glad that my voice sounded uncaring, and glanced his way.
He laughed.  "That she's adorable when she's mad."

"That she is," I agreed, watching as Jade disappeared around the corner and Erika scowled after her.  My heart started to beat again, and the knot in my stomach loosened.  He didn't have a clue.  Who was that girl? The question echoed through my mind again, relentlessly.  I just didn't get it.  I could take down an alpha, command an entire pack of twenty-nine werewolves to submit and grovel at my feet, but this … this … human girl could make me cringe with just one glance.

Erika turned to us with a big grin on her face and started over.  I snapped my gaze to meet hers and said, "Don't you have somewhere to be?"  It came out harsher than I had intended, but it worked, and without a word, she backed up a step and then took off down the hall.

"Stay away from her," Dominic said, casually, as if he was talking about the weather, and not really trying to tell me what to do.  I had heard the line more than I could count in the last forty-eight hours, and each time I heard it, it only made her all the more interesting.

"That's her call to make, not yours," I retorted, keeping my tone just as light.  He still refused to enlighten me about his obsession with Jade, and spending the weekend following her around hadn't helped me figure it out either.  The most I had gotten from that was confirmation that she missed him.

Dominic pushed off from the locker, and stretched his arms lazily over his head.  He smiled a little.  "She wouldn't even look at you if she knew who you were."

Other Books by Ashley Stoyanoff:

Press on the cover or the name to go to Goodreads and read the synopsis: 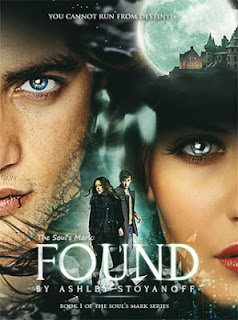 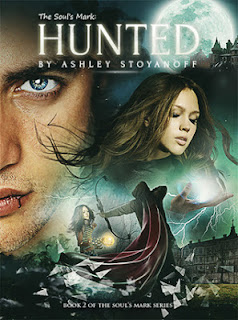 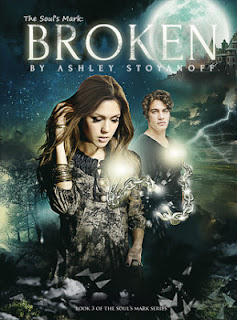 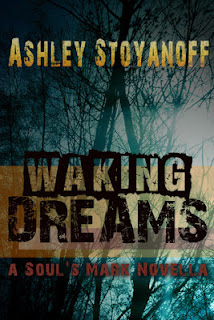 Prize: Swag Pack with a Coaster, keychain, and bookmark. 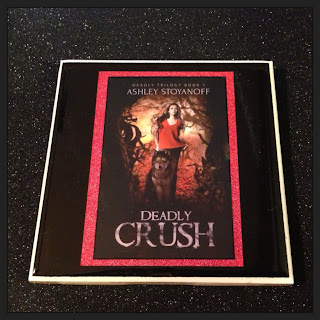 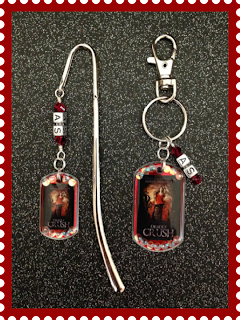